Welcome to our Coffee Shop

Coffee is a brewed drink prepared from roasted coffee beans, the seeds of berries from certain Coffea species. The genus Coffea is native to tropical Africa (specifically having its origin in Ethiopia and Sudan) and Madagascar, the Comoros, Mauritius, and Réunion in the Indian Ocean. Coffee plants are now cultivated in over 70 countries, primarily in the equatorial regions of the Americas, Southeast Asia, Indian subcontinent, and Africa. The two most commonly grown are C. arabica and C. robusta. Once ripe, coffee berries are picked, processed, and dried. Dried coffee seeds (referred to as "beans") are roasted to varying degrees, depending on the desired flavor. Roasted beans are ground and then brewed with near-boiling water to produce the beverage known as coffee.

Coffee is darkly colored, bitter, slightly acidic and has a stimulating effect in humans, primarily due to its caffeine content. It is one of the most popular drinks in the world, and it can be prepared and presented in a variety of ways (e.g., espresso, French press, café latte). It is usually served hot, although iced coffee is a popular alternative. Clinical studies indicate that moderate coffee consumption is benign or mildly beneficial in healthy adults, with continuing research on whether long-term consumption lowers the risk of some diseases, although those long-term studies are of generally poor quality.

The earliest credible evidence of coffee-drinking appears in modern-day Yemen in southern Arabia in the middle of the 15th century in Sufi shrines.It was here in Arabia that coffee seeds were first roasted and brewed in a similar way to how it is now prepared. But the coffee seeds had to be first exported from East Africa to Yemen, as the Coffea arabica plant is thought to have been indigenous to the former. Yemeni traders took coffee back to their homeland and began to cultivate the seed. By the 16th century, the drink had reached Persia, Turkey, and North Africa. From there, it spread to Europe and the rest of the world.

As of 2016, Brazil was the leading grower of coffee beans, producing one-third of the world total. Coffee is a major export commodity, being the top legal agricultural export for numerous countries. It is one of the most valuable commodities exported by developing countries. Green, unroasted coffee is one of the most traded agricultural commodities in the world. Some controversy has been associated with coffee cultivation and the way developed countries trade with developing nations, as well as the impact on the environment with regards to the clearing of land for coffee-growing and water use. Consequently, the markets for fair trade and organic coffee are expanding, notably in the USA. 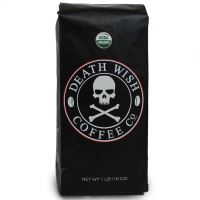 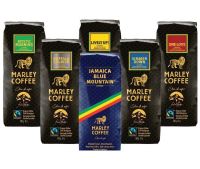 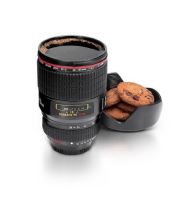 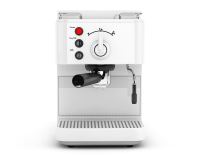 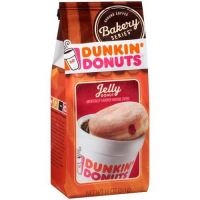 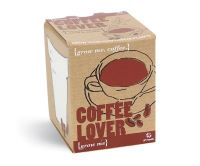 Grow Your Own Coffee
View Details And Pricing 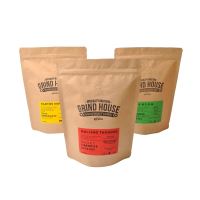 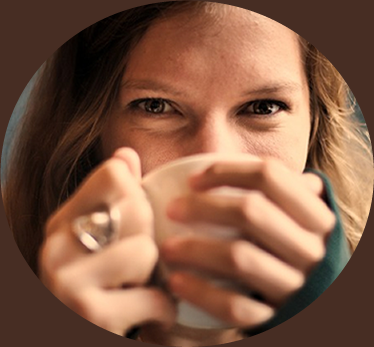 The DemoCoffeeSite was founded in 1997 by Jim Bean. Mr Bean had just completed a degree in International Development from Oxford University and had learned about the incredible exploitation happening in the coffee market and about the beginnings of a Fair Trade Movement hoping to make a difference.

The first Demo Coffee Site location opened in Arnprior in a small house with one room for roasting, one for sales, and one for seating. With the growth of the wholesale business, roasting operations moved to a small commercial location a couple of years later. In 2005, Demo Coffee Site relocated to Almonte and reopened the café part of the business with a production area in the back. We are now one of the biggest and best coffee sites around! 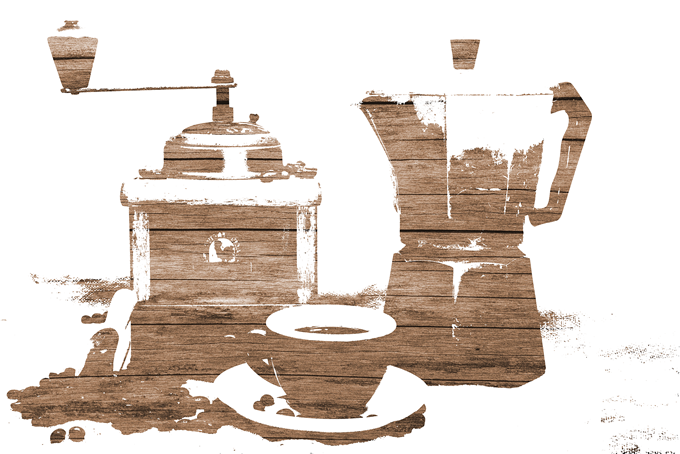 “ Here at the DemoCoffeeSite we hand pick the best choices of coffee labels by flying out to where they're are sourced. We only pick the best who have been treated correctly, taste the best and also gives farmers fair pay for their work. We have a great selection of fairtrade coffee's which guarntee's the farmers are not being ripped of by coffee brands. We only sell the coffee brands that we think are the best and our customers will enjoy.

This business hasn't just popped around the corner either, i started this hbusiness myself witha vision of bringing the world's best coffee together, all in one place for you, the customer's convenience and pleasure. We bring the world of coffee to you at great prices too. That's why we have been number #1 for many years and will continue to do so."

DemoCoffeeSite doesn't only offer an excellent range of products but an excellent service too. The delivery is quick and orders have always come through correct everytime. This Company is always on ball and never Latte. Read more...