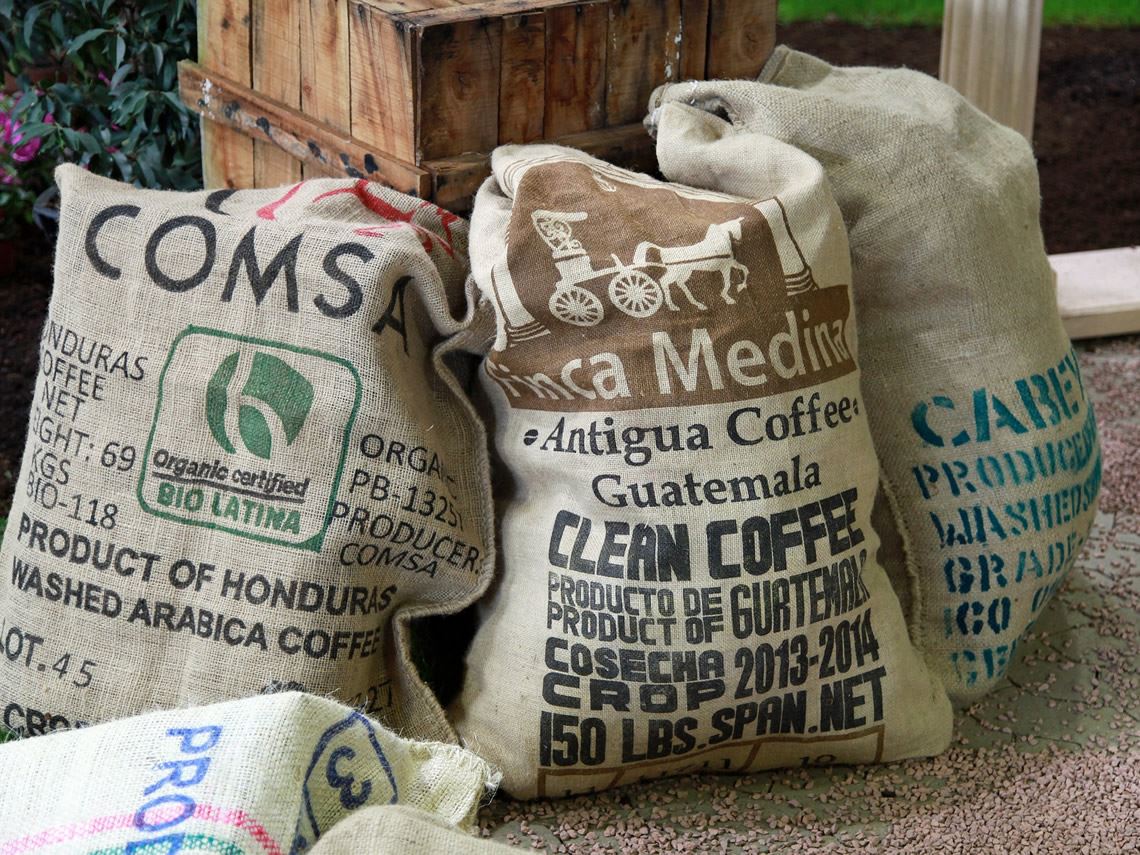 It would come as no surprise to industry professionals or even your average coffee lover that specialty coffees have become, well, more specialized over the years.  Nowadays, coffees are segmented and differentiated by every conceivable measure: by country of origin, farm, varietal, crop year, processing method, micro-lot, altitude, roast, blend… you name it.

That’s a good thing.  It’s a sign that the coffee industry is evolving and maturing, providing consumers with more choices that can better meet their personal tastes and preferences.  We’ve moved beyond the days of offering consumers breakfast blend, french roast, espresso blend, and decaf.

It stands to reason that coffee names would now require additional information to describe more differentiated coffees.  To test the theory, we compared the names of coffees in our March 1997 tasting report of Straight Coffees from Africa with the names of coffees in March 2015 tasting report of Macro-Lot Coffees. Arguably, macro-lot coffees might even have relatively shorter names, given that they aren’t “micro” in some sense.

In the March 2015 tasting report, the average length of a coffee name was 28.3 letters, not counting the name of the roaster.  All of the coffees carried the country of origin, which accounted for an average of 7.7 letters.  So, roughly 21 letters were needed to describe the coffee beyond its country of origin.

I had to chuckle when I looked at the coffee names from March 1997.  Six of the twelve coffees were named “Kenya AA.”  That’s it.  “Kenya AA.” Two were named “Ethiopia Yirgacheffe” and two others were called “Ethiopia Sidamo.”  One of the coffees – Cafe del Mundo’s Smaldeel Estate – carried the name of the farm where the coffee was grown.  That was quite a novel concept at the time.

Some will argue that this is a sign that coffees have become too fussy.  However, I appreciate the extra information and transparency.  It allows interested consumers to identify and purchase more differentiated coffees, arguably better quality coffees.  In many cases, consumers will pay more for these distinguished coffees, which in turn helps reward the growers and roasters who invest time, energy, passion, and money in producing these coffees.

Coffee v smoothies: Which is better for you? Which is healthier - coffee or sm... Read More