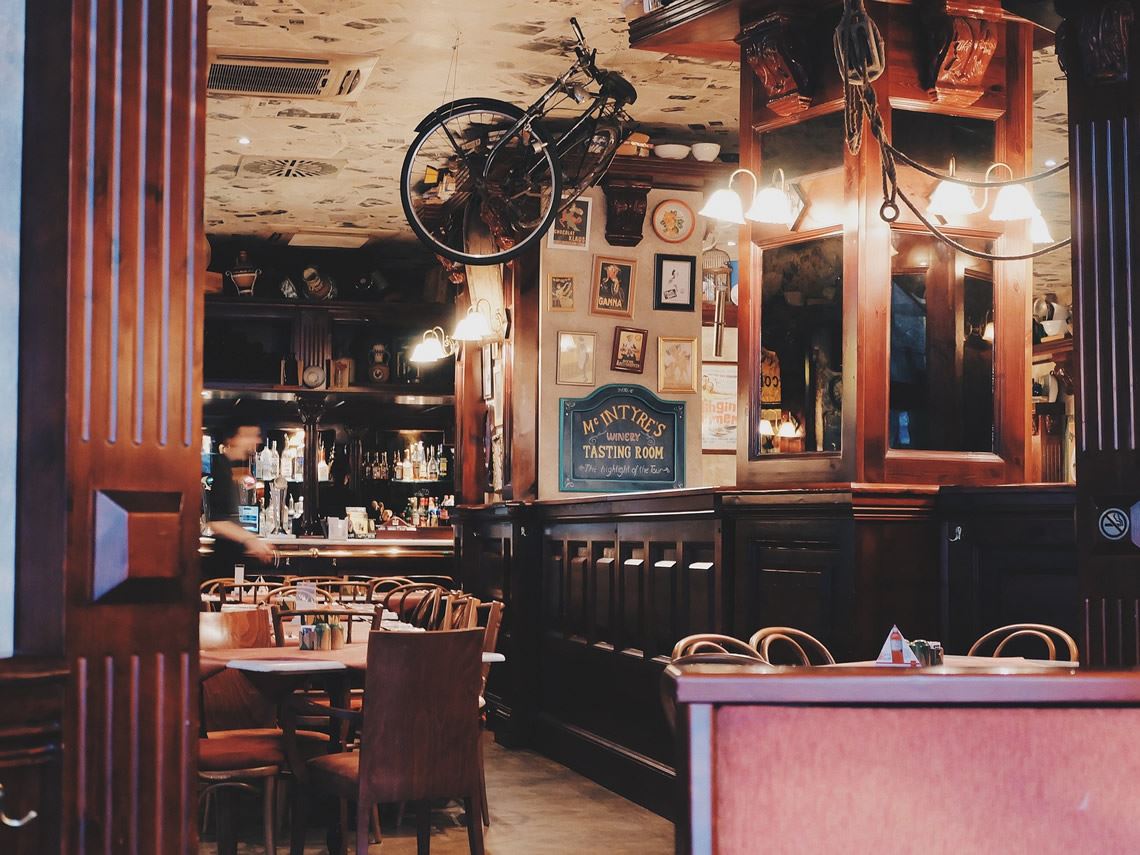 Coffee fans in the know are tapping into a new trend that turns regular java into a frothy, creamy morning beverage—without milk and sugar.

Nitro coffee is a cold brew (coffee that is steeped, not heated) infused with odorless, flavorless nitrogen gas, kegged like beer and served on tap by local brew houses across the country. As baristas craft the perfect pour, the coffee cascades into the glass like Guinness beer, with a slight effervescence and foamy head.

Coffee houses in Portland, Seattle, Los Angeles, and New York City have been installing taps over the past few years to satisfy a growing demand. Sinnott predicts that Starbucks will soon follow suit with their own version of on-tap coffee.

But averaging $5 a glass, nitro coffee is pretty pricey—not to mention that you can only get it in select places.

“I just like the texture. It's got a beer-like creaminess, it's pretty much as close to the tap experience as I've had," Sinnott said after tasting Cuvee's canned nitro.

Coffee v smoothies: Which is better for you? Which is healthier - coffee or sm... Read More