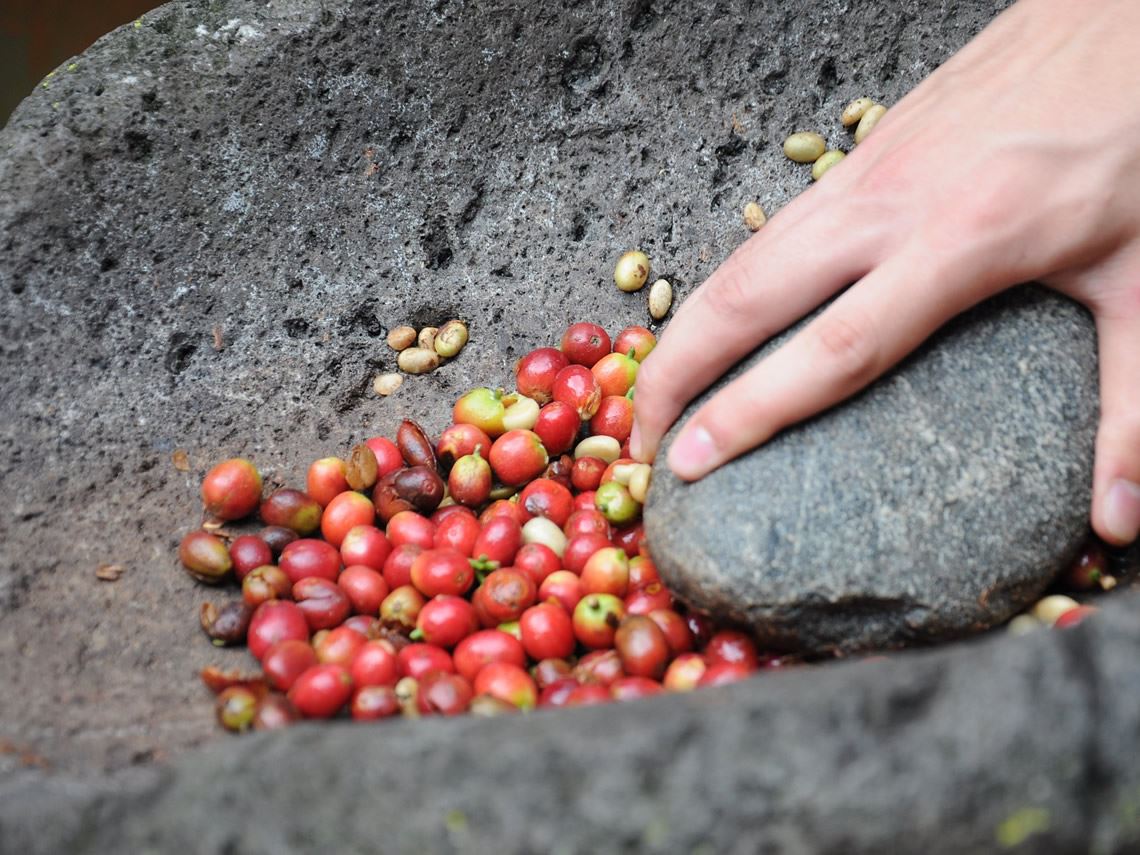 The commodity daily coffee price dropped to its lowest point in 19 months in August to $1.1142 USD per pound but ended with a monthly average of $1.212, a 1.21 percent increase over July’s 18-month low, according to the latest figures from the London-based International Coffee Organization.

The month saw increased volatility in the C-market, with several factors at play, including an ongoing El Niño weather event — predicted by numerous weather authorities to be the most dramatic since the 1997-98 El Niño — that is likely to affect numerous producing regions and countries.

“It has a significant impact on rainfall patterns worldwide, which is already being felt in the severe drought conditions affecting Australia, heavy rainfall in eastern Africa and flooding in South America,” the ICO said in its latest monthly market report. “The phenomenon is likely to continue at least until the end of this year. While it is too early to evaluate its impact in coffee exporting countries, we should continue to expect human and ecological consequences caused by climate fluctuations, as well as an impact on infrastructure in a number of producing regions.”

Also negatively affecting coffee prices are the increasing currency devaluations against the US dollar in the world’s top-producing regions, including Brazil, Colombia, Indonesia and Vietnam. The Brazilian real and Colombian peso have each depreciated by more than 50 percent since September 2014, and the ICO said coffee prices in these main growing regions have also been held down “broader declines in commodities” and other macroeconomic trends.

Said the ICO, “The effect of these devaluations is to increase the remuneration in local currency of coffee sold in US dollars, thereby giving an incentive to farmers and exporters to release more coffee to the international market, even as the world price of coffee falls.”

Nitro Coffee, what is it?

Nitro coffee is the next big thing to happen to your morning brew Coffee fans i... Read More

Where does India come globally in coffee production? There has been a little fl... Read More

Free Coffee On national Coffee Day Sure, that start of the week is a bummer. Bu... Read More