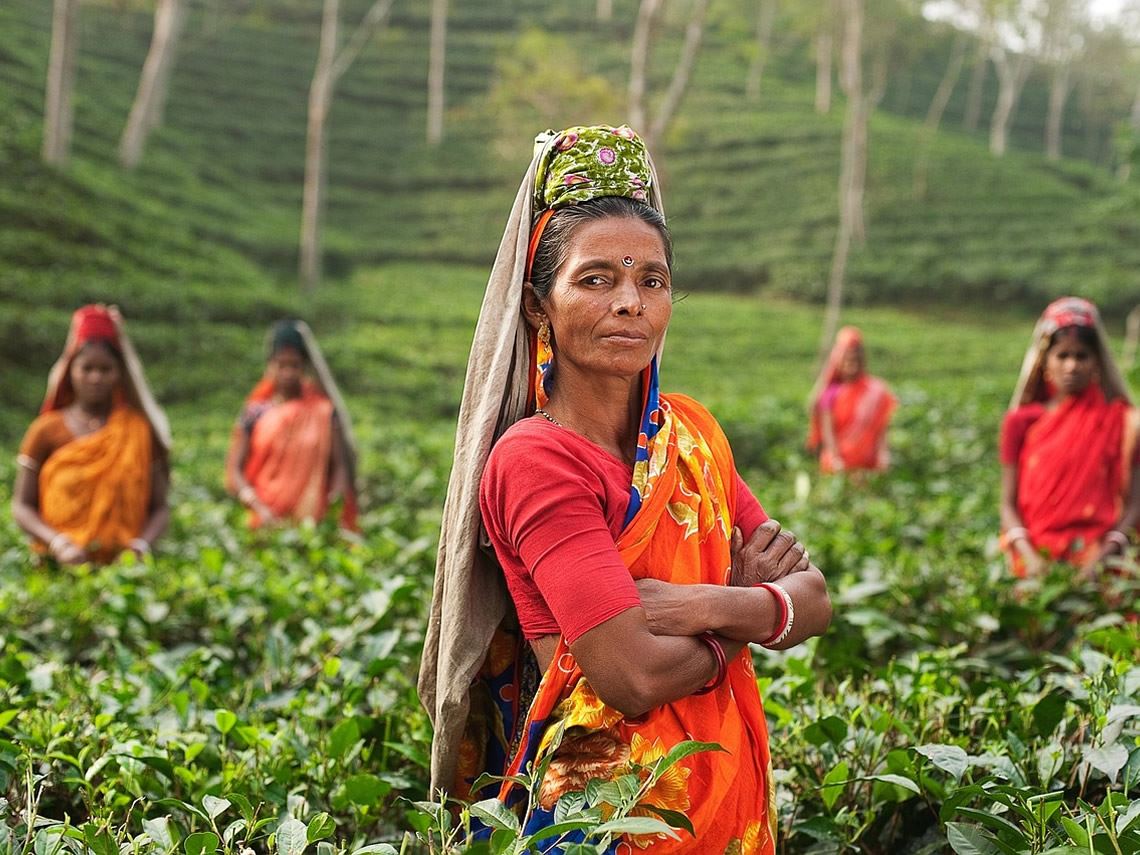 Where does India come globally in coffee production?

There has been a little flurry of news stories recently as there has been something of a shuffle around in terms of the global hierarchy of coffee producers.

One noticeable change in the list is the position of India.

What do you think?

Has the country gone up or down the list?

In fact, as reported by news services such as NVO news, India has actually gone down the ‘charts’ to seventh position for the period 2011-2012.

Various reasons have been ascribed to the downward movement.

There are some new countries which are performing very well, such Indonesia (currently fourth in the charts) or Vietnam (currently second).

Another reason can be the geological advantages of other countries, for instance particularly rich volcanic soils, or favourable climates.

Similarly, some countries benefit from state incentives, increased funding and training for instance, which can make a difference.

The Indian experts also worry that the costs of coffee production in India are higher, such as increasing overheads and obligatory social costs, such as healthcare and housing.

It has been noted, however, that India is still relatively positive about matters. There has been an increased demand for its coffee beans. Perhaps a change in fortune is on the wind.

You might be wondering who is top of the production listings? The answer is the South American country of Brazil.  This country produced 4.35 million bags of coffee last year.