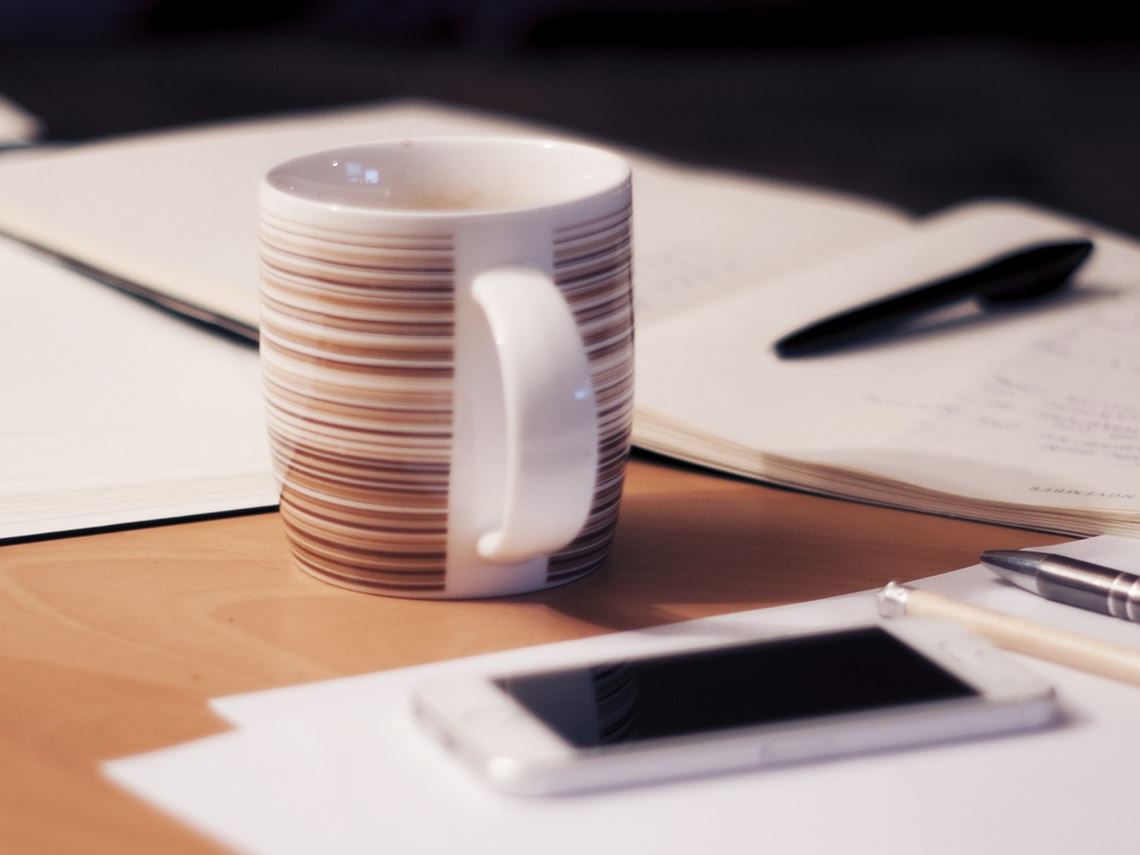 Norwegian study in coffee and pain....ouch!

An article published in the BMS Research Notes journal recently has caused a bit of a stir in the coffee industry.

It all relates to a research project undertaken in Norway by the National Institute of Occupational Health and Oslo University Hospital.

They have discovered that those who drink coffee might be at an advantage when it comes to working at a computer.

As reported in the Digital Journal, this research project produced some unusual conclusions about those who drink a cup of coffee before they start work.

It seems that early morning coffee-drinkers have a surprising benefit when they later sit at their desks.

Because the incidence of pain in the workplace in particular those triggered by sitting in front of a computer for extended periods of times, such as pain in the shoulder and neck can, it is suggested, be eased by drinking coffee.

The Norwegian study showed that 40% of those who consumed coffee before work reported that they had less intense pain than those who abstained, at a ratio of 41 out of a scale of 100 for coffee drinkers and 55 out of 100 for non-drinkers.

It is thought that coffee is able to reduce levels of pain because caffeine blocks adenosine (a chemical in the brain which deals with the processing of pain).

It ought to be pointed out that the study was not large and needs additional work to test these findings.

However, the initial results are certainly interesting and food for thought.

Nitro Coffee, what is it?

Nitro coffee is the next big thing to happen to your morning brew Coffee fans i... Read More